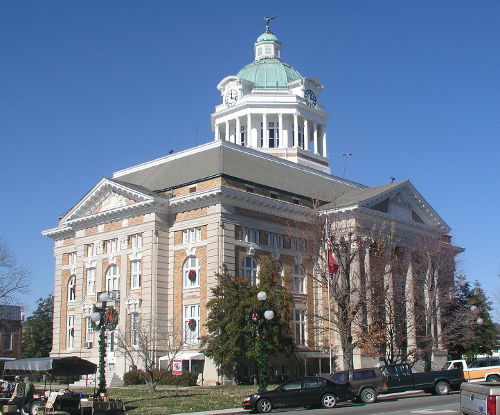 Pulaski TN is a city and county seat of Giles County, Tennessee. As of the 2010 census the current population is 7,870. The city takes its name from the Polish-born American Revolutionary War hero Kazimierz Pułaski. Pulaski is also home to Martin Methodist College. Pulaski is located in central Giles County. The downtown area is on the north side of Richland Creek, a south-flowing tributary of the Elk River.