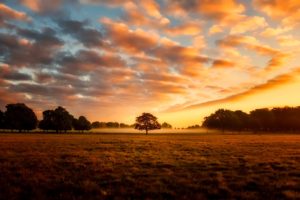 Minor Hill is a city in Giles County, Tennessee, United States. The population was 537 at the 2010 census. Minor Hill is named for Joseph Minor, an early settler in the area. A later owner of the Minor tract donated part of it for the establishment of a school, church, and cemetery in the mid-19th century. A post office was established in 1870, and the city incorporated that same year. On November 19, 1863, during the Civil War, Confederate scout Sam Davis was captured at Minor Hill. He was taken to Pulaski, where he was executed eight days later. A monument to Davis now stands in Minor Hill at the site where he was captured. The city is situated atop a hill that rises nearly 200 feet (61 m) above the West Fork Shoal Creek Valley, which passes just to the east, in southwestern Giles County. State Route 11 passes through the city, connecting it to Pulaski to the northeast and Lauderdale County, Alabama, to the southwest (the road becomes Alabama State Route 207 at the state line). According to the United States Census Bureau, the city has a total area of 1.6 square miles (4.1 km2), all land.